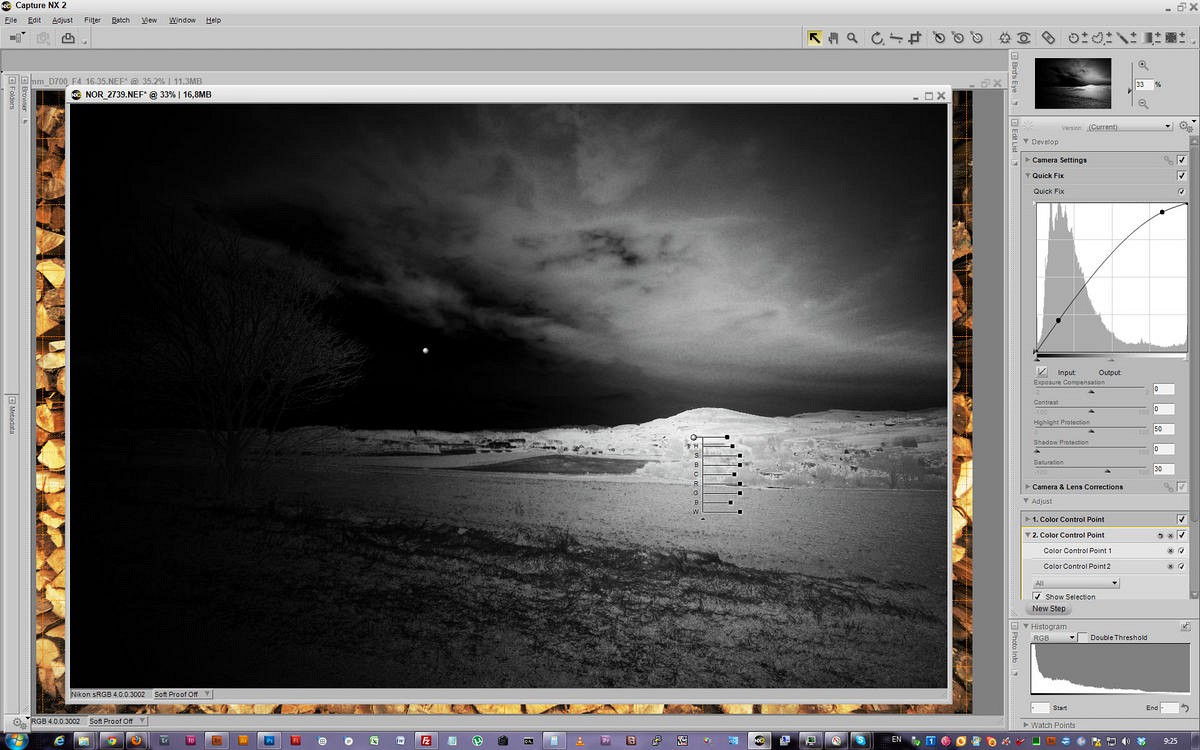 Both things can't be true. Many of the same media sources that have perpetuated Google's false promises about Android's openness, its ability to innovate and its security have now taken the search giant's side in recommending that users just stop worrying about their own online privacy, because many people already don't care.

Individuals who should be tastemakers in technology have a responsibility to inform their readers. Instead, a broad range of columnists have turned their pulpits into soapboxes advising a full surrendering of all privacy to Google and other ad-centric companies whose primary customer is not the user, but rather the advertiser, because of the shiny baubles being dangled in front of them, for free.

A variety of Google's apologists have also insisted that Apple and Google are really the same in privacy because Apple operates its own iAd advertising service, too. 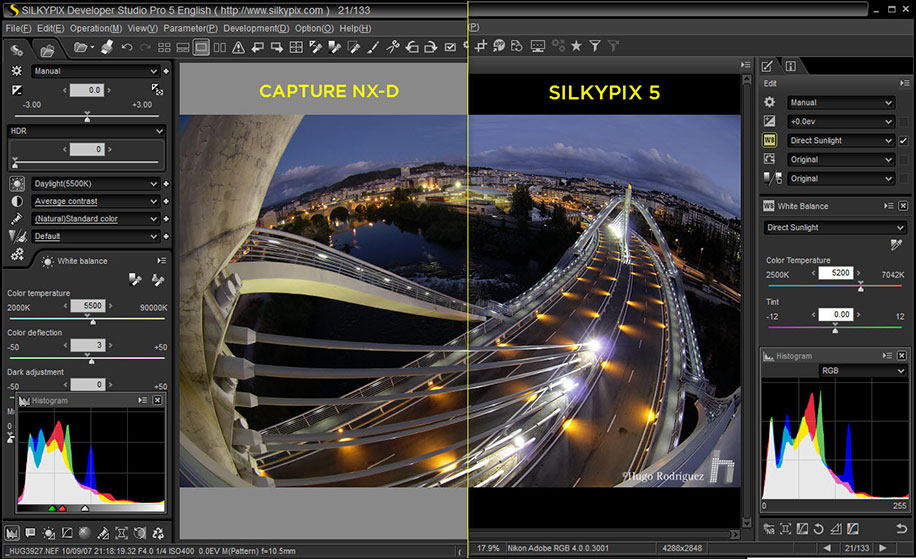